Chat with us, powered by LiveChat
Pay Bill

Business owners have a very wide variety of waste removal needs. The type of waste and the amount and frequency produced can be totally different even within the same industry. Everyone can call us to handle all of their needs because Winters Bros. is the trash company Fairfield businesses use for whatever demand they might have. We provide superior dumpster rental services, trash services, recycling, and complete waste services in Fairfield, Connecticut. We have been providing services for Fairfield for over five decades, because we are a second generation company that caters to the needs of our customers. 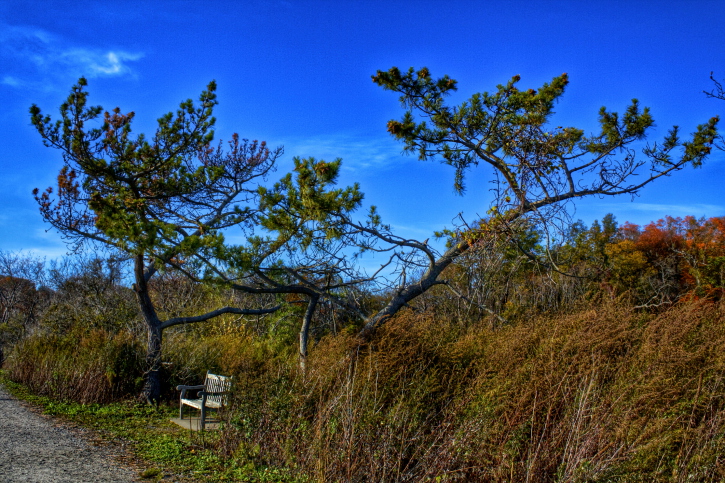 Outdoor enthusiasts should visit the Connecticut Audubon Society Center at Fairfield. There are six miles of boardwalk nature trails that allow you to see nature up close and personal. The wildlife sanctuary features 160 acres all types of wildlife that you can enjoy. Fairfield, Connecticut is a lovely city that has both nature and excitement in one area.

Oak Ridge Waste provides Fairfield, Connecticut with outstanding waste and recycling services. Homeowners and businesses who would like any information on dumpster rentals or any of our waste services should call us today. We will assist you in the right services to meet and exceed your expectations.

Our Most Recently Completed Jobs in Fairfield, CT

Dumpster Rental in Fairfield County Gets Junk out of Property

A family really wanted to get rid of a lot of junk from their grandmother’s house, because they had just inherited it. The family wanted to save money by doing the loading themselves, so they called Winters Bros. Waste Systems for a Fairfield County dumpster rental, and was glad they did, because Winters Bros. Waste Systems talked with the parents to determine the correct size of dumpster, then we delivered it to the Fairfield County home when the family wanted it delivered.

A single mom in Fairfield had started to produce about 30% more trash each week as her kids started getting older and consuming more food and producing more garbage. One week she experienced a service outage from her garbage company and was outraged. This resulted in her asking her neighbors and decided to get the best company for Fairfield garbage pickup available, which was Winters Bros. Waste Systems. Her neighbors apparently told her that they had only received excellent service from us. We learned this because she told us over the phone that she had very high expectations for us, and we assured her that the services she was requesting would not be a challenge for us.

Our Winters Bros. Waste Systems garbage crew arrived at the Fairfield residence that was added to their weekly route. The crew picked up the garbage and placed the garbage cans back in their original location. This occurred for several weeks in a row, and the single mom watched each week to make sure that they always arrived on time and as scheduled. The customer contacted Winters Bros. Waste Systems just to thank us for proving the best garbage pickup Fairfield mothers could trust. She said she was very pleased with the services that our company had provided for her and her family. She continued to say that she had wished she knew about us a lot sooner because she could have saved herself a lot of time, money, and frustration, because she was dealing with a company that was just unreliable. Winters Bros. Waste Systems is the only trustworthy garbage pickup provider in Fairfield.

A Fairfield man was building out a deck and had a combination of yard waste and demolition scrap that he needed to get rid of. He didn’t want to have to worry about separate dumpsters for the yard waste and for the demolition project so he contacted Winters Bros. Waste Systems for a Fairfield dumpster that he could have at his property for a while. The Winters Bros. Waste Systems sales team went over the needs with the customer and determined that he would need a 10 yard container, because this would be plenty of room for all of his debris and trash.

The Winters Bros. Waste System arrived at the Fairfield home to deliver the dumpster. The homeowner showed the team where to place the dumpster, and again made sure that there was no time limit for the dumpster. We let the customer know that he could keep it and just to give us a call when he was ready for us to retrieve it. The customer was quite surprised at how affordable a 10 yard container was, and he was glad to know that he could rent it for the duration of his project without being charged extra, which most of the other waste service providers quoted him. The customer was finished with the dumpster and called us. Our team went out and picked it up when he requested. He said if he ever encounters another project, then he will call Winters Bros. Waste Systems for affordable dumpster Fairfield homeowners would appreciate.

Come back to see updates on our best projects involving garbage collection in Fairfield, CT!